Our design team was invited to work with the body corporate and apartment residents of Winchcombe Carson Woolstores, to renew the shared communal garden and pool area housed within the heritage listed site.

Penfold Projects’ design intent was to retain the garden and pools original character whilst renewing identified problem areas such as irrigation, drainage, poor connectability of pedestrian movement, and lighting.

A path network system was installed using mixed mediums of brick, coloured, and plain concrete, tying old and new seamlessly. In addition to the releveling of turf and installation of new drainage and irrigation systems. As well as, revegetating the garden areas with lush tropical foliage and edible plants for the Winchcombe Carson Woolstores community to enjoy. 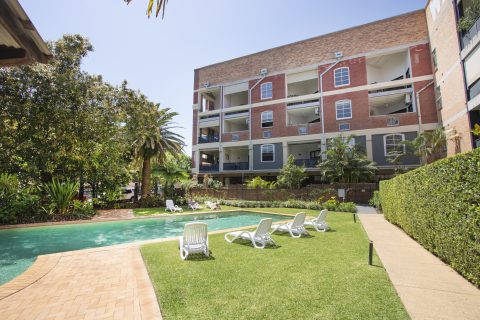 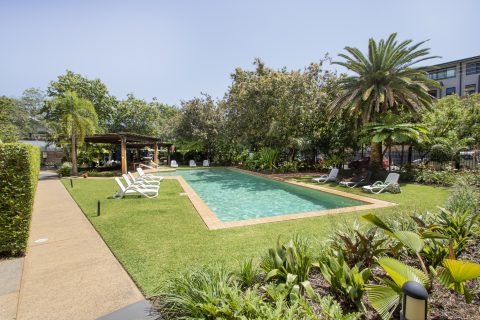 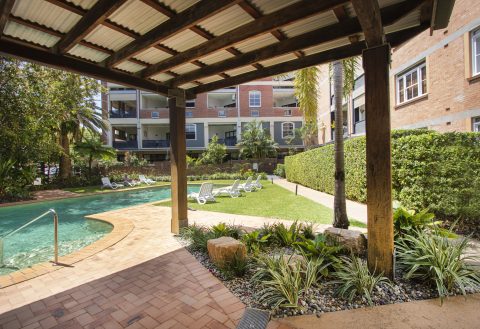 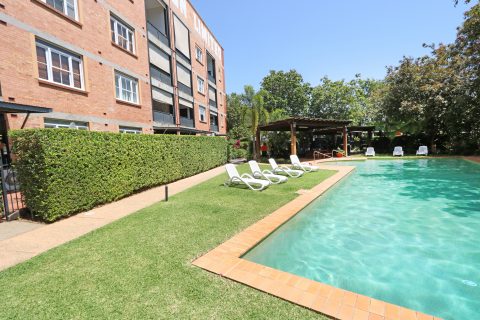