Funded by the Australian Government and the State Government, the mammoth $1.143 billion Gateway Upgrade North project started in 2007 with extensive planning and major works stretching from 2015 to completion in 2019.

With the goal of improving traffic and efficiency on the motorway, Penfold Projects was engaged by Lendlease to complete landscaping works on multiple sections of the Gateway Motorway. Our landscape scope for Gateway Upgrade North started with extensive ground preparation works specifically supply and install of soil, mulch and matting. Following was vegetation works which encompassed the laying out of over 143,000 m2 of turf across multiple areas of the development and an impressive 658,000 plants and 42 ex-ground trees, as well as hardscape elements such as timber plant edging. Calling to the horticultural expertise of our team, Penfold Projects made a selection of plants and used planting techniques that would withstand the harshest conditions and the test of time. This was complemented by an efficient irrigation system, designed and installed by Penfold Projects paired with a considerable supply of water to maximize results.

At its peak, Gateway Upgrade North project, saw in excess of over 200 workers on site engaged by Penfold Projects including labour hire and contractors. Optimization of schedule and extensive night works were some of the challenges experienced on site but our experience and relationship management skills allowed us to ensure controlled operations and smooth delivery of the project. 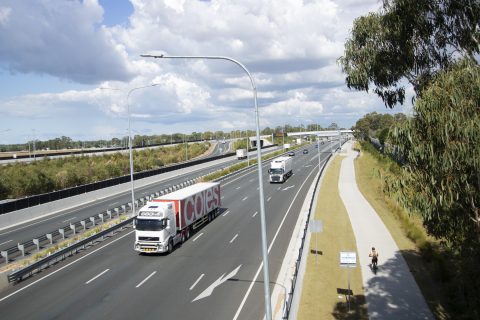 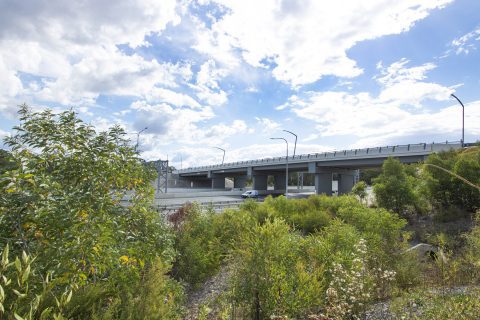 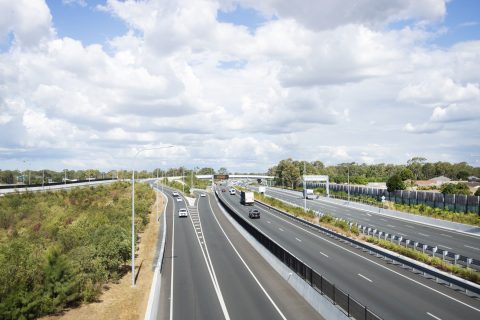 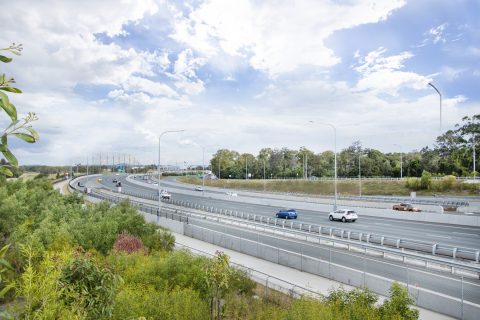